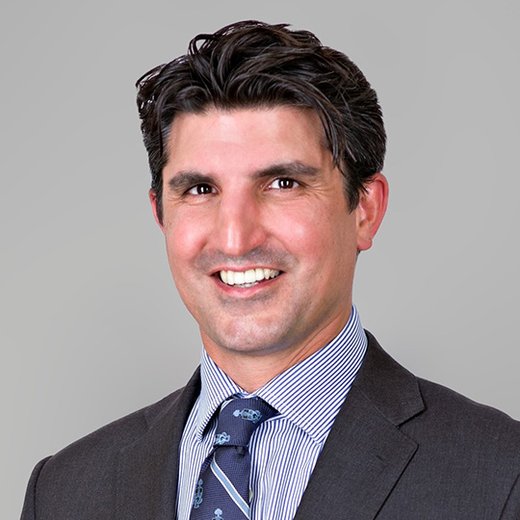 Livio is the lead of the Upper Limb Orthopaedic Department at The Royal London Hospital where he has worked since his return from Australia in 2011. The unit is one of the busiest tertiary referral trauma units in the United Kingdom and receives trauma and elective tertiary referrals from London and the South East.

Livio graduated from The Royal Free Hospital School of Medicine in 1999 and completed his basic surgical training on their training rotation. He obtained his Fellowship in Surgery in 2004 before working as a Trauma Fellow at The Royal London Hospital.

In 2005, Livio entered higher surgical training in Trauma and Orthopaedics on the Percival Pott training program and trained in units including Barts and The London, Princess Alexandra, Norfolk and Norwich and The Royal National Orthopaedic Hospital. He also obtained valuable experience whilst working in the Peripheral Nerve Injury Unit at Stanmore and completing his training with a one year fellowship in the Brisbane Upper Limb and Hand Unit in Australia. During this time he gained experience and expertise in minimally invasive and arthroscopic upper limb techniques, complex revision and reverse geometry shoulder arthroplasty surgery and traumatic disorders of the upper limb including soft tissue reconstruction and microsurgery. He also learnt cutting edge techniques in small bone arthroplasty and motion preserving reconstructive surgery for degenerate disease in the shoulder, elbow and hand.

Livio has an interest in treating sporting injuries of the upper limb and continues to treat patients from amateur to elite athletes. He also has a keen interest in research and outcomes and is the co-investigator in national and internationally funded research. He is an invited reviewer for The Bone and Joint Journal and is invited faculty on a number of national and international courses. He remains heavily involved in higher surgical training of his subspecialty areas and indeed has received awards in recognition of his contribution to this.